The word “Ownside” is a play off “ownlife” from George Orwell’s book 1984. “Ownlife’ is a newspeak term that refers to the...

Podcasts will be an important part of Ownside.org's efforts to spread the word & provide some critical analysis of the world. There...

In our modern age, it can be challenging to parse the “Fake News” from the real: to separate the reliable sources from... 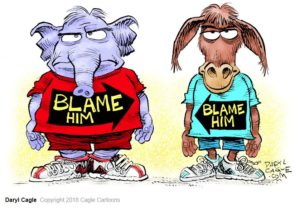 OwnsidE.org is non-partisan. It is clear to an objective observer that the two-party duopoly is not solving the problems that our contemporary society must resolve. For decades this duopoly has existed as a negative feedback loop that is leading to an ever less functional government.

While its easy and appropriate to lay much of the blame at the feet of corrupt and incompetent politicians, it is “We The People” who have either elected said inept politicians or who have – by cynicism and/or apathy – failed in our collective pro-active obligation to each other by electing better officials. We The People have become content with civic ignorance while simultaneously looking for others to point our fingers at. 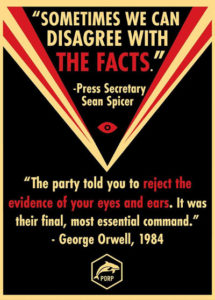 Never has the pace of change been as fast as it is today. Technology, economics & the upending of traditional norms have converged to create a moment when the need for new paradigms must be recognized and acted on. The foundations of many of our political, philosophical & societal ideologies are obsolete in the modern world. Our continued insistence on forcing the square peg into the round hole will, at length, destroy our society.

Contemporary civilization’s complexity necessitates critical analysis, cooperation, acceptance and accountability. Far too few are willing to hold their own to the same standards that “those others” are held to. This creates a negative cycle of constantly lower common denominators. These lowest of the lows have permeated politics, news, entertainment and the basic interactions that we have with each other on a daily basis.

In spite of the obstacles, the deficiencies, the bigotries and the blatant efforts to divide-&-conquer; still we find ourselves with the opportunity to right many of our historical wrongs and evolve forward into an inclusive society in which instead of having to fit into a mold, we can instead just invite everyone to the party – come as you are & be who you want to be.

Dividing us by color, by gender, by preferences, by parties of Ds or Rs, by pro-this or anti-that; and then setting us up to fight over their table scraps – is the only way that the “Haves” will be able to keep us “Have-nots” from being pro-active and effective participants in the decisions and directions that the future will hold. Those who sit in the same country clubs, the same boardrooms, the same churches, the same banks & the same supposed oversight bodies are themselves the only beneficiaries of our fractured and disconnected power. 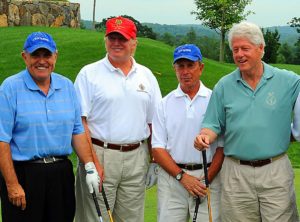 Each of us has the power to create the necessary change instead of playing the same old game. If, and only if, we recognize our collective power & act on it, we can create a new world that doesn’t institutionalize the racism, sexism, & exploitative practices that created the current one.

Society will continue to change more than anyone can imagine and if we don’t create more flexible, representative & reactive mechanisms; the A.I. nano drones will kill us all – if we don’t destroy ourselves before that. Never in human history has the opportunity to truly pursue innate interests, discover the truths of existence and live free from nature’s most basic ills been so close to being in our grasp. Whether its suffocating the planet in plastic, robots making human labor obsolete, climate change casting billions into mass migrations (or many other scenarios), we must move away from our materialistic culture of conspicuous consumption.

OwnsidE.org is dedicated to being a pro-active participant in creating the new paradigms that will help guide our future. 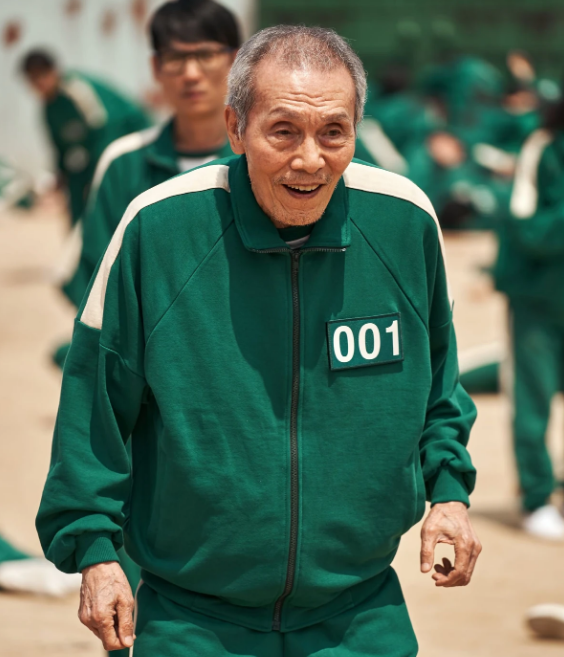 701
0
Aldous Orwell Retweeted · Ron Filipkowski 🇺🇦
@RonFilipkowski
At Michael Flynn & Eric Trump’s event today, Leigh Dundas says she coordinated behind the scenes with Flynn & others to secretly organize a mass sick-out of supply chain & transportation workers before the Christmas season in 2021 to create havoc & try to shut down the country. https://t.co/fVEDq3IumH
View on Twitter 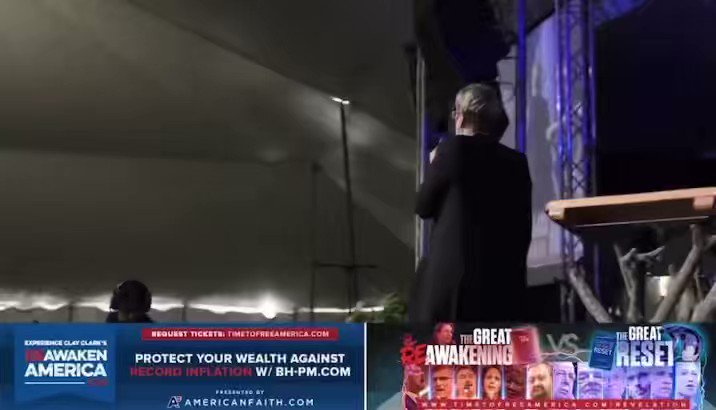 13884
0
Aldous Orwell Retweeted · Read Jackson Rising by @CooperationJXN
@JoshuaPHilll
The President of France, Emmanuel Macron, is trying to raise the retirement age from 62 to 64.

91
0
Aldous Orwell Retweeted · William C.
@williamcson
A lot can be said about what’s wrong with this but none of it changes the fact that there are people who train themselves and their families for conflict and a war they’re anxious to fight. https://t.co/nCVqgK8fAb
View on Twitter 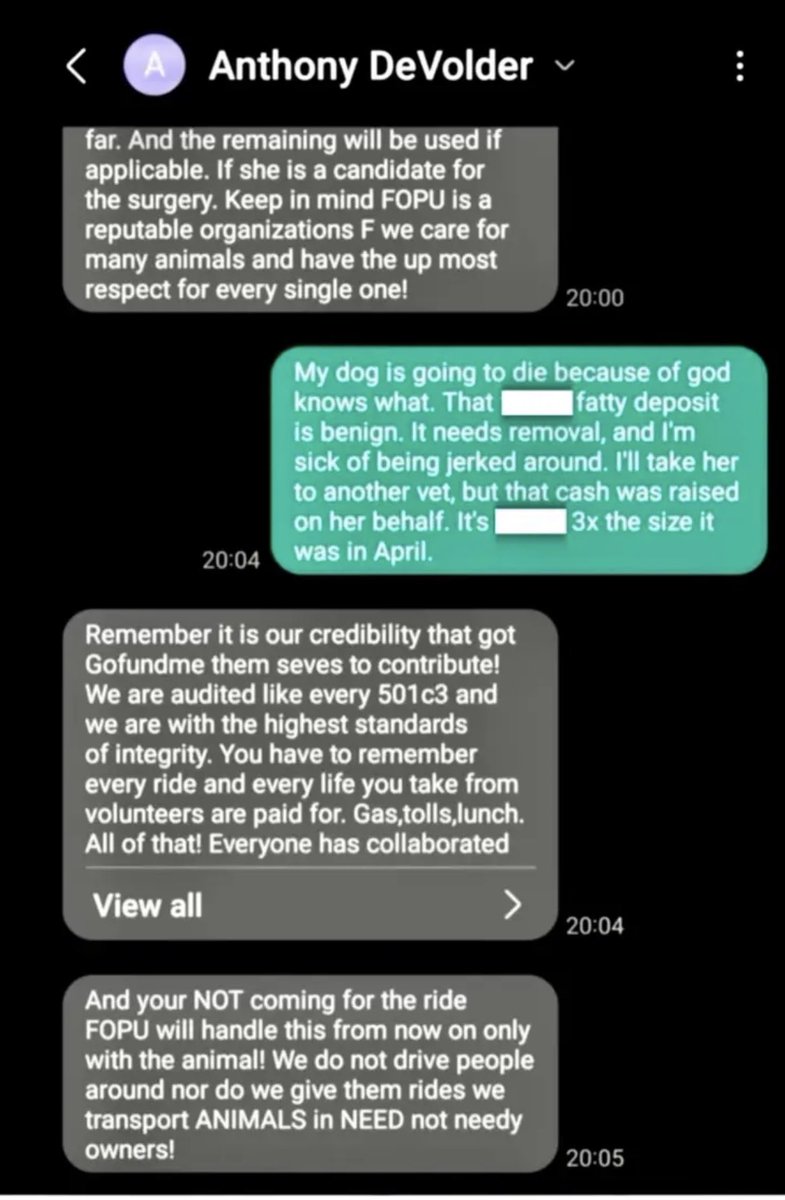