In early January of this year, in a large room accessed through a side door on the third floor of City Hall, I had a meeting with then-interim City Manager, Doug Gerber; then acting-Chief of Topeka Police, Kris Kramer; and Topeka Police Department “legal advisor” Luther Ganieany – ostensibly to discuss a Citizen Review Board (CRB) that would provide independent citizen oversight of the Topeka Police Department. What they did was tell me how great their body camera program was, stressed the importance of good community relations and said all the words you’d expect from those with such titles. They said they agreed with me about the importance of transparency & communication.

As they extolled the department’s virtues and assured me of their dedication to the citizens they’re empowered to protect and serve, time and time again I said in one way shape or form that their actions would guide my belief in their words. They asked me to be a “liasion” to the community – and I never heard from them again.

Data is the information that officers type into the computers in their patrol cars for every stop they make (from the reason for the stop to the demographics of those stopped to the disposition of that stop). Data is what body cam footage becomes when its uploaded to a server after an officer’s shift. Data is the transcripts of all the dispatch calls. Data is the emails and communications between the divisions within TPD and those same contacts between TPD and any agency investigating them. Data is what TPD discusses with the District Attorney. Everything is data. Data is what TPD has and data is what they have not shared. I still want that data. The family of Dominique Tyrell White – the young man shot by TPD — need that data.

That data is not TPD’s: it belongs to the citizens of Topeka. From the purchase of the equipment to the payment of the electricity that keeps it all going. That data is the key to citizens having the transparency they deserve and there are too many impediments that are paid for by citizens that obstruct our access. There are good officers whose silence protects & enables the bad ones. There are politicians that will lie to citizens in order to avoid providing the assistance necessary to ensure citizens access to their data (cough cough, Michele De La Isla). There is the unelected City Manager in charge of hiring & firing the officers. There is a District Attorney who can cozy up with law enforcement instead of holding it accountable.

I want my data and every single citizen deserves access to it also. This department has demonstrated by their own actions they have little interest in transparency. Since its no longer hypothetical, I’d ask Mr. Ganieany if this is what TPD’s “best practices” look like? In an October 6th Capital-Journal article – after the shooting of Dominique – both mayoral candidates stated they still don’t support independent citizen oversight. De La Isla said TPD “has done an extraordinary job reaching out to key community members” – it would seem the White family was forgotten about in all this ‘extraordinary’ outreach.

Across history & cultures, there are no examples of the police successfully policing themselves. They are granted the power of life or death and today, they’re armed with weaponry that developing nations envy to enforce their legal mandate. It is toxic to individual liberty to insulate & protect power of that gravity. Transparency isn’t seeing what they allow us to see: transparency is seeing what they do in reality. 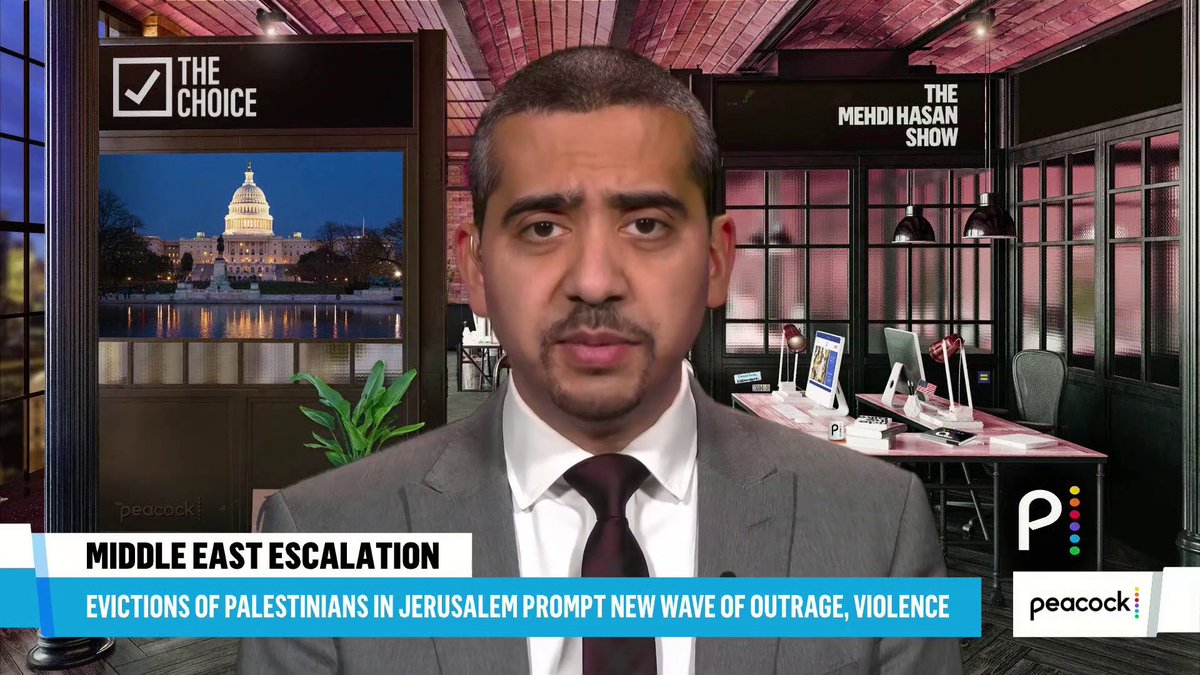 This is a disgustingly cynical move. You’ve said nothing about Sheikh Jarrah. Nothing about evictions. Nothing about the gross violations of human rights and international law. Nothing about the violence of an occupying force. You are awful. https://t.co/rbtBvX0soz
View on Twitter
2044
0
Aldous Orwell Retweeted · Kansas NORML @KansasNORML

Many many thanks to Rep. Garber for carrying the Kansas Cannabis Coalition’s amendment package to committee and beyond. #ksleg #ksnorml https://t.co/6FXdgk5MID
View on Twitter
3
0
Aldous Orwell Retweeted · Kansas NORML @KansasNORML