The American political system is broken. Both the Republicans and the Democrats need to be replaced by new modern political mechanisms that will better represent the people and be less prone to the corruption and partisanship that has effectively crippled our governing processes.Congress continually does less legislating despite the growing complexity of our society and the presidential cult of personalty dictates too much of the public debate. The 2016 election cycle and the continual fallout from the Trump victory did not create these dysfunctions, but it did highlight and aggravate them.

The Republican Party followed the corrosive and divisive rhetoric of Trump like lemmings blindly walking off the cliff of what remained of their integrity.They had spent years piecing together their Frankenstein by pandering to the ignorant about immigrants, birth certificates and Muslims, and when their creation began stomping on village idiots and gaining momentum, the select few who tried stopping him were outnumbered by the majority who were more interested in winning. It didn’t matter if Trump bragged about grabbing pussies, wanting to bomb the shit out of people, creating essentially a new gestapo for checking papers and building a super-sized Berlin Wall down south; Republicans saw Supreme Court victories on abortion, campaign finance, corporate person-hood and authoritarian legal powers and said small government& individual liberty be damned – we’re going for the “W”– and there was a candidate in the lead promising a whole lot of winning, so off the cliff with him they went. The Democrats require slightly more nuance, but not too much. They have focused more on Russia than they have their own deficiencies. Its not to say that Russia didn’t play favorites in the election, but Hillary’s own past was much more of an albatross than Russia. Progressives who read her voting record already knew about her votes on the Iraq War,Single-Payer Health Care, Wall Street regulations and trade and many waited as long as they possibly could before burying their heads in the sand. There were entire flocks so obsessed with glass ceilings that they were just as willing as Republicans to ignore who was paying the Clinton campaign bills; ie, insurance entities, big banks,anonymous PACs – the standard corrupt political fare. Try convincing an HRC ostrich that her voting record contradicts much of her rhetoric and you’ll be about as effective as telling Trump fans the truth about him. Both parties have repeatedly done the bidding of big dollar donors and anyone that challenges this duopolic control structure is ridiculed and called irrational for not buying into it. From climate change to automation in the labor market to income inequality to health care; the changes that are needed are not being met by either party. The idea of funneling more resources into these damned endeavors instead of searching out the promising new processes of the 21stcentury doesn’t make much sense. Neither following others off the cliff or burying your head in the sand are successful strategies.
Liked it? Take a second to support Aldous on Patreon! 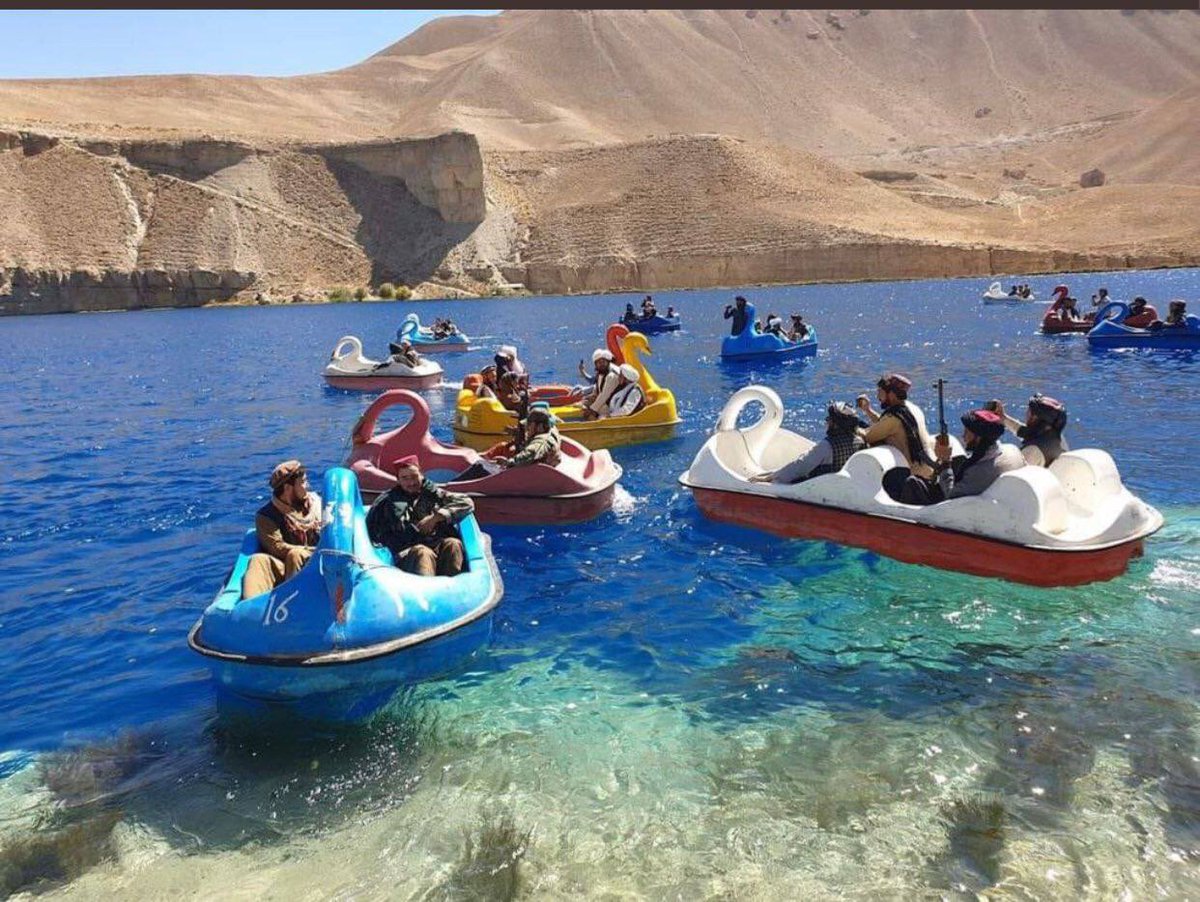 The latest episode of the https://t.co/NRTPRSLeA3 podcast is now available. Catch "Devouring Democracy; Part Two" on your various podcast feeds.

Not to pat one's self on the back, but mRNAs being treatments of the future is literally one of the things discussed in the most episode of the podcast. https://t.co/n14uksv3Ym
View on Twitter
0
0
Aldous Orwell @OwnsideOrg

Finally, the return of the https://t.co/NRTPRStDIv podcast. Here's a link to the @iHeartPodcasts link for "Devouring Democracy Pt. 1".

The https://t.co/NRTPRStDIv podcast is almost back.

Not as much as having to use social media to promote it though. 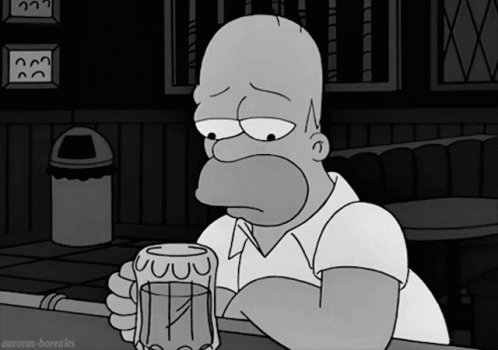 The most fact-iest "Fact Check" of all the fact checks:

Most of the people fighting about fact checks (across the spectrum) are factually full of hypocritical, insincere bullshit. https://t.co/Zyi69jDQtT
View on Twitter 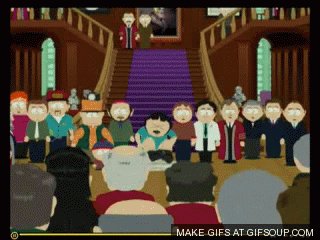